Based on Facebook engagement since the nominees were announced, we correctly predicted that Leonardo DiCaprio would win the best actor Oscar for his performance in "Revenant." Not surprisingly, the top post Sunday night from a publisher was about DiCaprio's first Oscar win.

BuzzFeed posted a short video congatulating DiCaprio, which has generated more than 600,000 actions and 13 million views on Facebook.

Everyone has an opinion about who’s going to take home that gold statue in each respective category during this year’s Oscars on Monday night. So does social media.

Instead of choosing award winners like the m embers of the Academy of Motion Picture Arts and Sciences, we evaluated Facebook engagement since the nominees were announced Jan. 14 to determine who would come out on top.

To determine the winners, we searched the name of each nominee in the Shareablee platform and extracted any content posted by a publisher about that particular actor/actress or movie, regardless of whether it mentioned the Oscars or Academy Awards. Then we tallied the total actions (likes, comments and shares) generated by the nominees in content posted by print and online media publishers.

The publishing industry generated 10.1 billion social actions on Facebook, Twitter and Instagram in 2015, an increase of 50% compared with the year before. And 56% of that engagement was generated from Facebook. Publishers are also some of the most active publishers of social media content related to the film industry.

Now to the winners...

Publisher posts mentioning Kate Winslet, who was nominated for her role in “Steve Jobs,” generated more than 354,000 actions. Best supporting actress was one of the most lopsided categories. Winslet posts generated 638% more engagement than the total of the rest of the nominees.

“Joy” star Jennifer Lawrence was the subject of posts that generated 516,000 actions, by far the most in the category. Like the lopsided best supporting actress category, posts featuring Lawrence generated more than the rest of the nominees combined by 244%.

With more nearly 1.4 million actions, posts featuring Leonardo DiCaprio generated the most engagement of any nominee we evaluated. If social media fans chose Oscar winners, DiCaprio would take home his first for his role in “Revenant,” which was nominated for 12 awards.

And the winner for best picture, according to Facebook engagement is, “The Revenant” which was mentioned in posts that generated nearly 267,000 actions. Posts featuring “Mad Mad: Fury Road,” which was nominated for 10 Oscars, generated 155,000 actions. 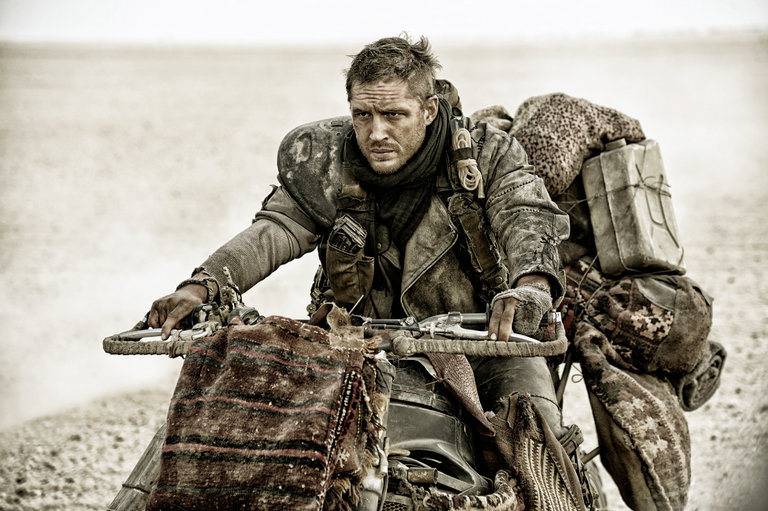 One of the top stories after the nominees were announced was the criticism of the academy for failing to nominate an African American actor or actress for a major award.

Check back Monday for an updated version of the post to see whether publishers Facebook engagement accurately predicted the winners.